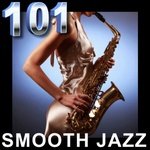 An amazing mix of instrumental smooth jazz, at your fingertips 24 hours a day 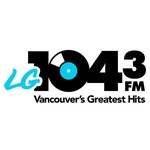 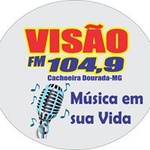 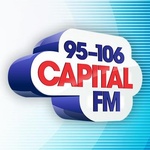 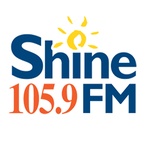 105.9 ShineFM – CJRY-FM Safe and fun for the whole family!
Country: 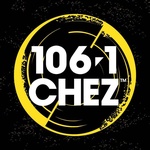 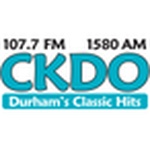 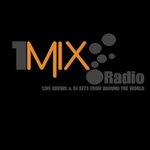 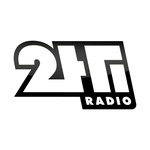 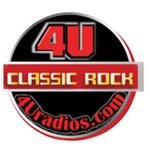 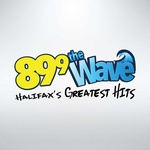 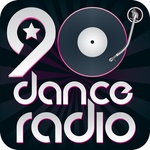 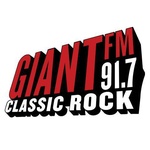 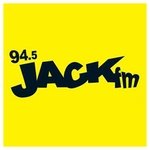 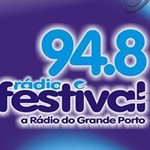 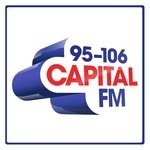 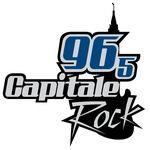