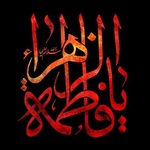 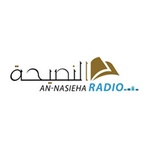 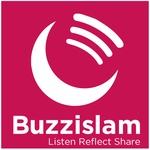 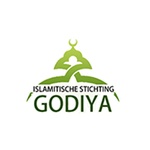 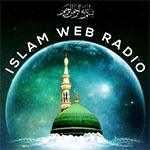 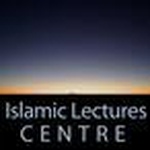 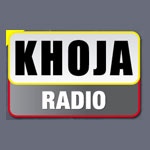 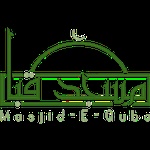 Masjid E Quba is a web based internet radio station from London that plays Islam, Religious genre of music. 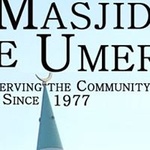 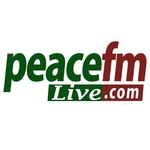 Peace FM Live We are Muslim We are Proud
Country:

Peace FM Live is a Muslim Community Radio station based in London, United Kingdom. The station used to run through FM radio in the UK. 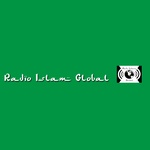 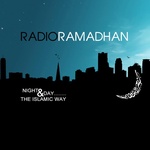 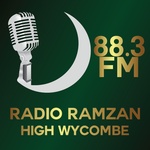 Radio Ramzan has been broadcasting to the Muslim community of High Wycombe and its surrounding areas on 87.9 FM and on the Internet since 2003. 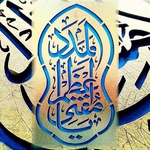 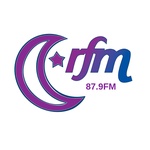 Ramadan FM Feed Your Soul While Your Dody Fasts
Country:

Transmitting throughout the holy month of Ramadan from the Islamic Centre, Trubys Garden, Milton Keynes, United Kingdom . We aim to play a mix of